Which Canadian cities have the heathiest households financially? 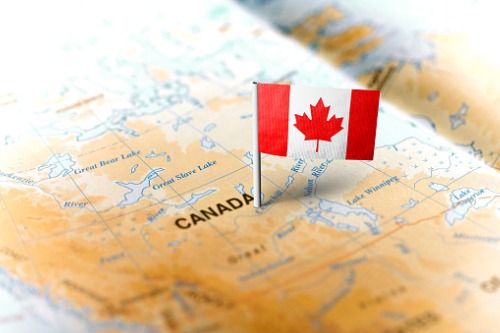 Some of Canada’s wealthiest cities in terms of household wealth may not be the healthiest financially according to a new report.

For example, households in Toronto and Vancouver show typically high incomes and high wealth – but also high levels of debt – and some cities have larger shares of households at risk from a downturn.

The Urban Spotlight report from Prosper Canada and the Canadian Council on Social Development and sponsored by the investment industry regulator IIROC, ranks the overall household financial health of 35 cities with populations of 100K and above based on the Neighbourhood Financial Health Index.

Calgary and Edmonton are at the top of the Index by a wide margin while 5 cities could be characterized as "living large" with high income and high wealth but also high debt.

These include Toronto and Vancouver as the most extreme examples but Calgary, Kelowna and Guelph are also in this group.

Nine cities – including some in Quebec together with Halifax, Peterborough, Thunder Bay and Windsor - could be characterized as "living challenged," with below average income, wealth, and debt and higher poverty.

Five cities could be described as "living constrained," displaying a similar pattern but with lower than average poverty levels. These include Moncton, Saint John, Belleville, Brantford and St. Catherine's-Niagara.

At risk from higher rates

Cities with good average income but high debt and low savings might be ok financially right now but can be characterized as "living on the edge" because they are highly vulnerable to future interest rate increases and economic downturns. These cities include St. John's, Barrie, Oshawa, Regina and Abbotsford-Mission.

"Urban Spotlight shows that our financial health is heavily influenced by where we live," said Elizabeth Mulholland, CEO of Prosper Canada. "Assets and debt, not just incomes, matter when it comes to our overall financial health."