Vancouver should look at itself not Seattle for rental market answers 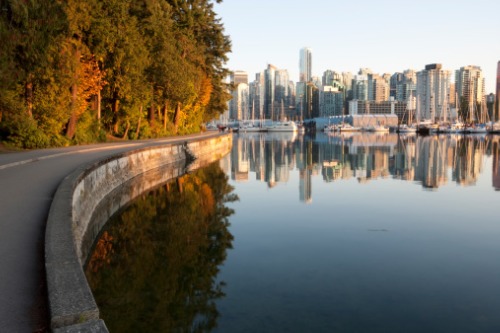 Vancouver officials should look less at other cities and more at their own policies to tackle the issue of low supply in the rental housing market.

That’s the view of economist Andrey Pavlov, PhD., of the Goodman Report, who says that the Mayor of Vancouver should be asking what is preventing the market from reacting to demand.

He references Mayor Kennedy Stewart’s recent visit to Seattle to see how the city has built 17,450 purpose-built rental homes last year. Vancouver, by contrast, built 1,364 according to Goodman Report stats.

Pavlov says that Seattle’s construction rate is “the normal and expected free market response to rising demand.” While Vancouver, with near-zero supply, there are significant barriers to meeting demand.

He highlights rent control, ‘downzoning’ of rental-only zones, taxes on development land, and “hostile city councillors” among the challenges for the rental market.

Redevelopment barrier
Pavlov suggests that re-developing existing buildings would be a sensible option to provide additional rental homes in Vancouver but adds that this is blocked by a 12-year moratorium that prevents demolition in 95% of the city.

With all these barriers, he says, “What is surprising is that Vancouver got 1,364 new units given how we treat current and new landlords at both the provincial and the municipal level. If we keep this up, we’ll get zero next time.”