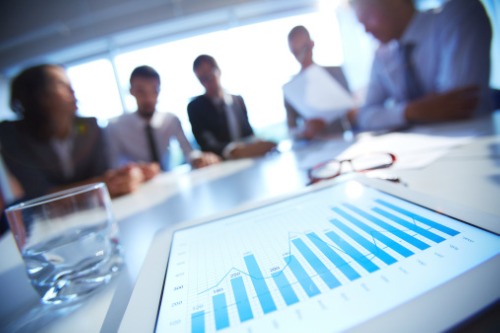 In comparing median price growth between October 1 and September 30 in 2018 and 2019, the report found that the most consistent price growth occurred in the eastern half of Canada, with properties in Ontario and Quebec generally outperforming their western counterparts.

Unsurprisingly, expensive properties in Whistler, British Columbia, and Canmore, Alberta, suffered at the hands of each province’s decreased demand for high-ticket homes. The median price of single-family homes in Whistler dropped 13.8 percent in a year; those in Canmore lost only 2 percent of their value. Property values in Kimberley, B.C., decreased by 16.8 per cent.

It wasn’t, however, all bad news in B.C. Detached properties in Invermere saw their prices increase 10.4%, while those of condo properties in all three B.C. destinations increased by a minimum of five percent.

Rick Crouch of Royal LePage Locations North predicts sales in the region will be brisk this winter, as the early snowfall experienced by Blue Mountain and nearby Horseshoe inspire more people to buy.

Of the dozen communities studied in Quebec, six experienced positive price growth in the single-family segment of the market. Of those that did not, only small communities such as Sutton and Cantley saw prices decrease by more than 2.2 percent.

Some of the biggest gains were witnessed in Mont-Tremblant, where median prices increased by as much as 37.3 percent for detached properties and 37.8 percent for condos.

“Inventory is very low in Mont-Tremblant. When a new property enters the market, buyers line up and offers flood in,” said Paul Dalbec, manager at Mont-Tremblant Real Estate, in a comment included in the report.

Home values shot up by 12.5 percent in both Orford (east of Montreal) and Stoneham-et-Tewkesbury (north of Quebec City), as well, with condo prices in the latter rising by an impressive 18.8 percent.