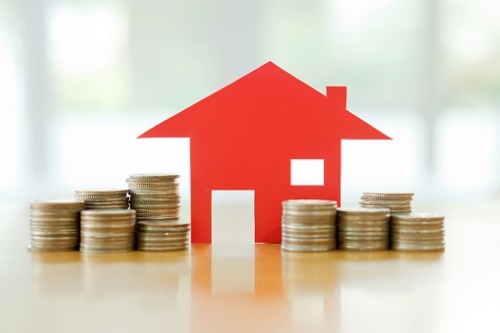 British Columbia's housing market has gotten a shot in the arm by the growing population, cheaper borrowing costs, and increasing dwelling demand, resulting in a faster-than-expected recovery in sales and prices, according to an analysis by Central 1.

The province's steady economic growth and improving affordability have boosted the demand from would-be buyers, particularly in areas such as the Lower Mainland.

The Lower Mainland region was hit the hardest during the 2018 housing downturn. The significant price declines in the area have sparked interest from buyers, particularly in the lower-priced condominium sector.

Overall, Yu said provincial resale transactions would decline by 7% this year, followed by a sharp turnaround of 13% gains in 2020. In 2021, resale activity would likely grow further by 4%.

"This reflects growth in the economy, population, federal programs to support first home purchases and persistence of low borrowing costs. However, we do not anticipate sales to recover to 2017 levels, when resale transactions were just shy of 100,000 units," he said.

"Metro Vancouver will lead this increase, which will undoubtedly bring affordability challenges back into the spotlight," Yu said.

In terms of housing starts, however, Central 1 expects a 16% decline. This could be attributed to the sluggish pre-sales this year, which would delay constructions from 2020 onwards. This could put more pressure on house prices and rent, as the population growth over the next years would likely push demand.

"Homeownership remains out of reach for many households. Decades of insufficient construction of purpose-built rental building, rising price trends over the past 10 years and a growing population and economy continue to underpin a tight rental market despite rising rental construction trends in recent years," Yu said.