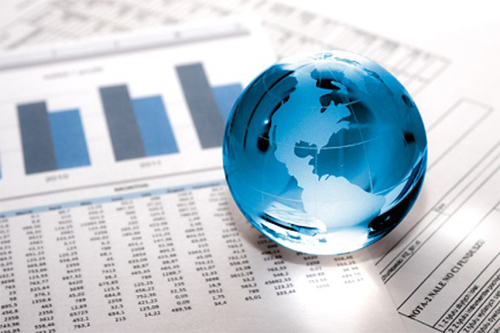 A global recession would bring challenges for the global real estate market but it is unlikely next year according to one major firm’s leader.

Dann Conn is chief executive officer of Christies International Real Estate and he is not expecting a recession in 2020; but once the next US president is sworn in, things are likely to take a turn.

“If you looked at it in the ordinary course, my guess would be 2021 at the earliest, but probably not much later either,” he told Bloomberg.

Conn believes that lower interest rates would be a good thing to protect real estate from current challenges including the US-China trade dispute, Brexit, and tax factors that are impacting real estate investors.

On geopolitics, he says two of the biggest world real estate markets are seeing different outcomes.

For London, UK, where Brexit uncertainty has been a factor for three and a half years, Conn says that the battering that home prices have taken in recent years could result in a strong rebound for investors.

“If you’re a buyer now, you can take advantage of the last four or five years that have been not so great,” he said.

But there was a note of caution with current prime minister Boris Johnson considering a Canada-style tax on foreign investors to cool the market which is overinflated even after the recent declines. The tax is expected to be 3% on top of the usual land tax known as stamp duty.

“Evidence shows that by adding significant amounts of demand to limited housing supply, purchases by non-residents inflate house prices,” Chief Secretary to the UK Treasury Rishi Sunak said in the statement. “That is why we are introducing a higher rate of stamp duty for non-UK residents that will help to address this issue.”

Buying in Asia
Meanwhile, in Hong Kong, the civil unrest means that the economy – and home prices – are weak. Conn suggests those investors looking at real estate in Asia should consider Taiwan as “a perceived relatively safe place to deploy capital because it has great infrastructure, and there’s a good concentration of wealth.”