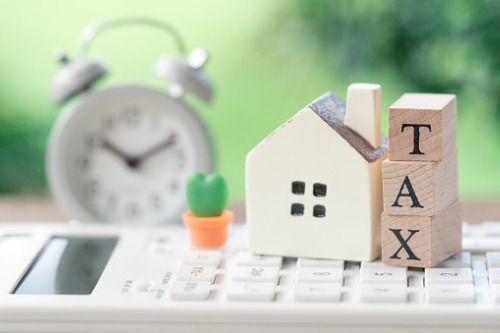 It appears that Vancouver Mayor Kennedy Stewart's proposal of raising tax on empty homes may not push through, as a new report cautioned that doing so would only make matters worse.

A City of Vancouver staff report found that the current tax on empty homes "appears to be performing in line with its stated policy objectives."

Currently, property owners with empty homes are required to pay 1% of the property's assessed value. Under the regulations, owners must rent out their non-principal properties for at least six months in a year to be exempt from the tax.

The report said pushing through with the increase would only increase the potential for non-compliance and evasion, particularly for properties that are also under the new Provincial Speculation Tax.

Stewart pledged during the 2018 election that he would triple the empty homes tax (EHT) to encourage people to rent out properties and address the city's low vacancy rate.

Since the implementation of the EHT in 2017, the city has collected $39.7m in net revenue, which was used for affordable housing initiatives.

"There was a suggestion that before increasing the tax rate, staff should consider opportunities to enhance compliance with the tax, potentially in collaboration with the Province," the report said.