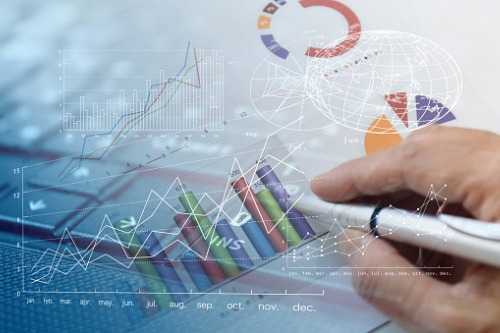 Inflation held at an annual rate of 1.9% in October, the same as for the previous two months, but it was up 0.3% month-over-month, the first rise since July.

The Consumer Price Index figures from Statistics Canada were in line with economists’ expectations and maintain the view that interest rates will be left unchanged in the near-term.

“The October data should have no impact on the Bank of Canada: all of the risks to its outlook remain in the future at this stage,” Brett House, deputy chief economist at Scotiabank in Toronto, wrote in a note to clients.

However, core inflation was up 2.1% in October from 2.0% in September and matches some of the highest readings of the past decade.

Mortgage, property tax, rent
Among the main drivers of the annual inflation rate are mortgage interest costs, while gasoline and telephone prices were lower.

The cost of property tax was up 2.2% year-over-year with Ontario contributing the most to the gain; although Prince Edward Island posted the largest rise at 4.9%.