Canadian households to get "short break" from rising debt costs 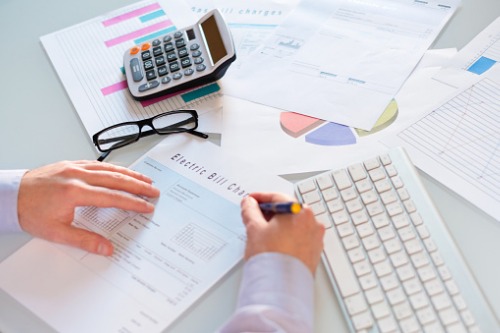 Canadian households should start to see a lower trend for the debt service ratio in 2020 according to a new report from TD Economics.

Economists have been looking back over 2019 and made predictions for the new year and note that interest rates were the biggest surprise of the past year.

Rates had been rising in 2018 but reversed in 2019. Also, the yield on 5-year bonds fell by almost a full percentage point from their late 2018 peak, with mortgage rates following the lead.

While the lower mortgage rates helped boost homeownership, TD’s report notes that most households haven’t felt much relief from their debt servicing costs with a debt service ratio (DSR) of 15% in the third quarter, the highest level on record, compared to 14.7% a year earlier.

However, 2020 is expected to see the DSR decline amid lower rates which will start to reach homeowners, while unsecured debt should also see lower rates if the Bank of Canada makes an expected cut.

This won’t of course impact every household with only a few refinancing mortgages or other loans in any given year, but the forecast calls for an average $300 saving per household, relief that was not expected a year ago.