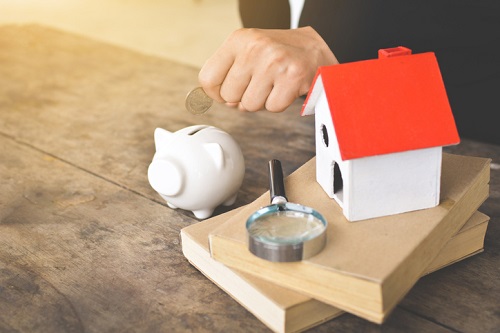 The Bank of Canada has launched a new part of its website dedicated to promoting stability of the financial system.

The Financial System Hub includes reports and insights which it says gives it the flexibility to “discuss new financial system developments as they arise and present its work in more accessible and engaging ways.”

“The launch of the Hub is a step forward to increasing the transparency and timeliness of our research and analysis of the Canadian financial system, and it gives this core function of the Bank’s mandate the greater visibility it deserves,” said deputy governor Carolyn Wilkins.

Included in the first publications on the site is a report called “The Impact of Recent Policy Changes on the Canadian Mortgage Market,” which assesses how households are adapting to new mortgage finance guidelines and other changes in the housing market.

“The changes to mortgage lending guidelines are driving a steady improvement in the quality of new loans, while the quantity has decreased. We believe both higher mortgage interest rates and stricter mortgage criteria are playing a role,” added Wilkins.

There is also a report called “Financial System Resilience and House Price Corrections,” which models the possible impact of a hypothetical house price correction centered in the Toronto and Vancouver areas.